The Interstice is my latest visual investigation into the relationship between humans and technology, and it will focus on the imperceptible cognitive interstice we experience when we find ourselves between the physical and the digital world. In this series I depicted an interstice that is difficult to describe and has been historically overlooked thanks to our inability to categorize it. It appears when someone shuts off an electronic device after having been immersed in any televisual or digital ambience for an extended period of time. To capture it photographically I’ve created a darkened studio and asked a few models to watch a video on a computer. My photos are taken exactly when the model stops looking at the monitor and his or her consciousness is re-adapting to the physical world.

As Jonathan Crary wrote: “There is always a brief moment “in between” before the world fully recomposes itself into its unthought and unseen familiarity. It is an instant composed of disorientation, when one’s immediate surroundings—for example, a room and its contents—seem both vague and oppressive in their time-worn materiality, their heaviness, their vulnerability to dilapidation, but also their inflexible resistance to being clicked away in an instant.” 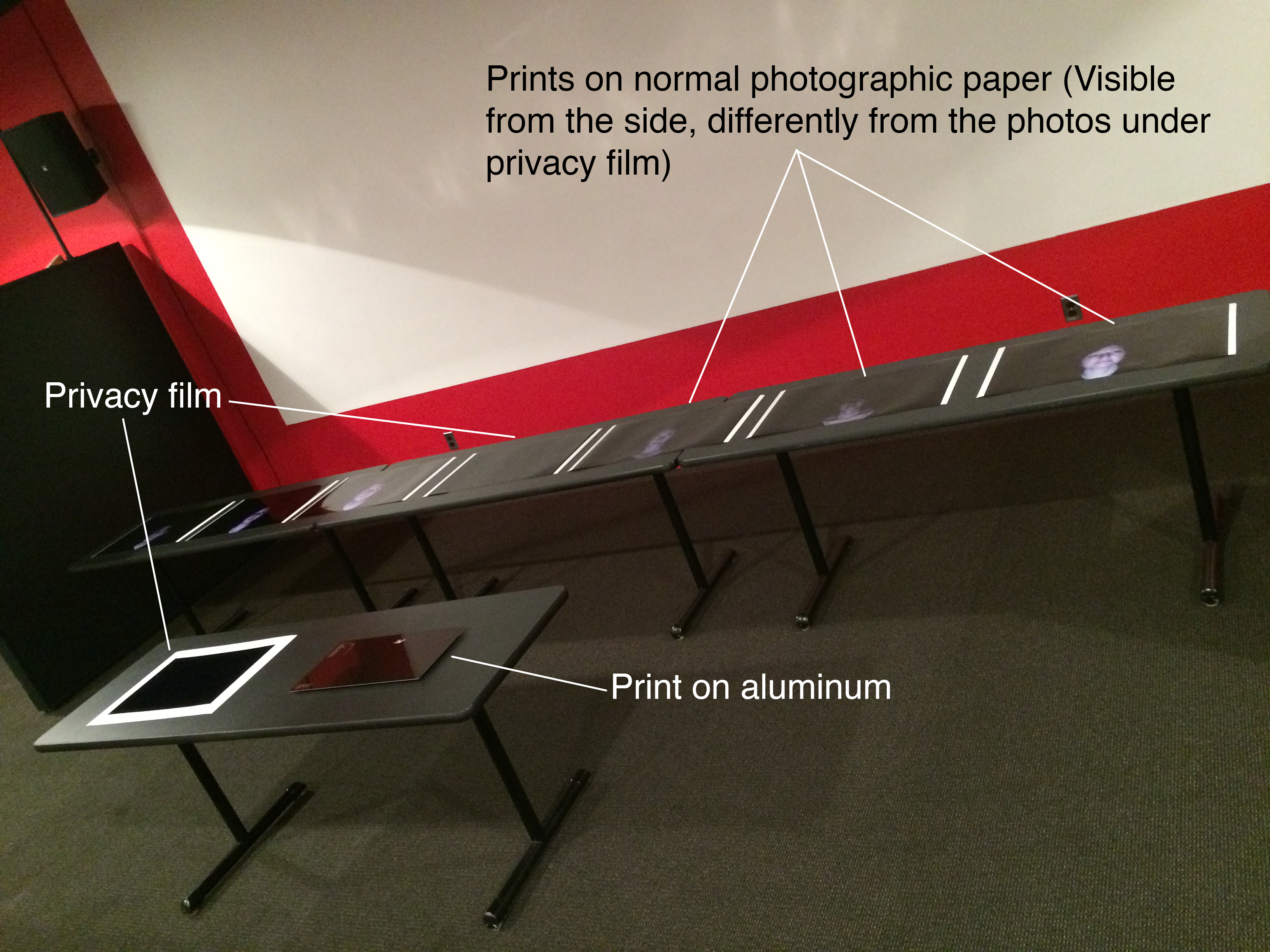 Details of the framing system and material: 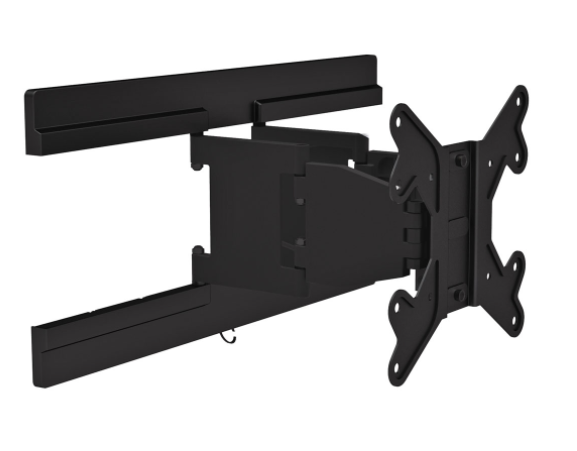 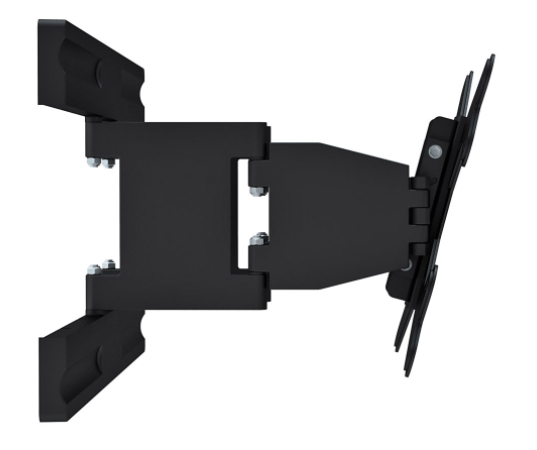 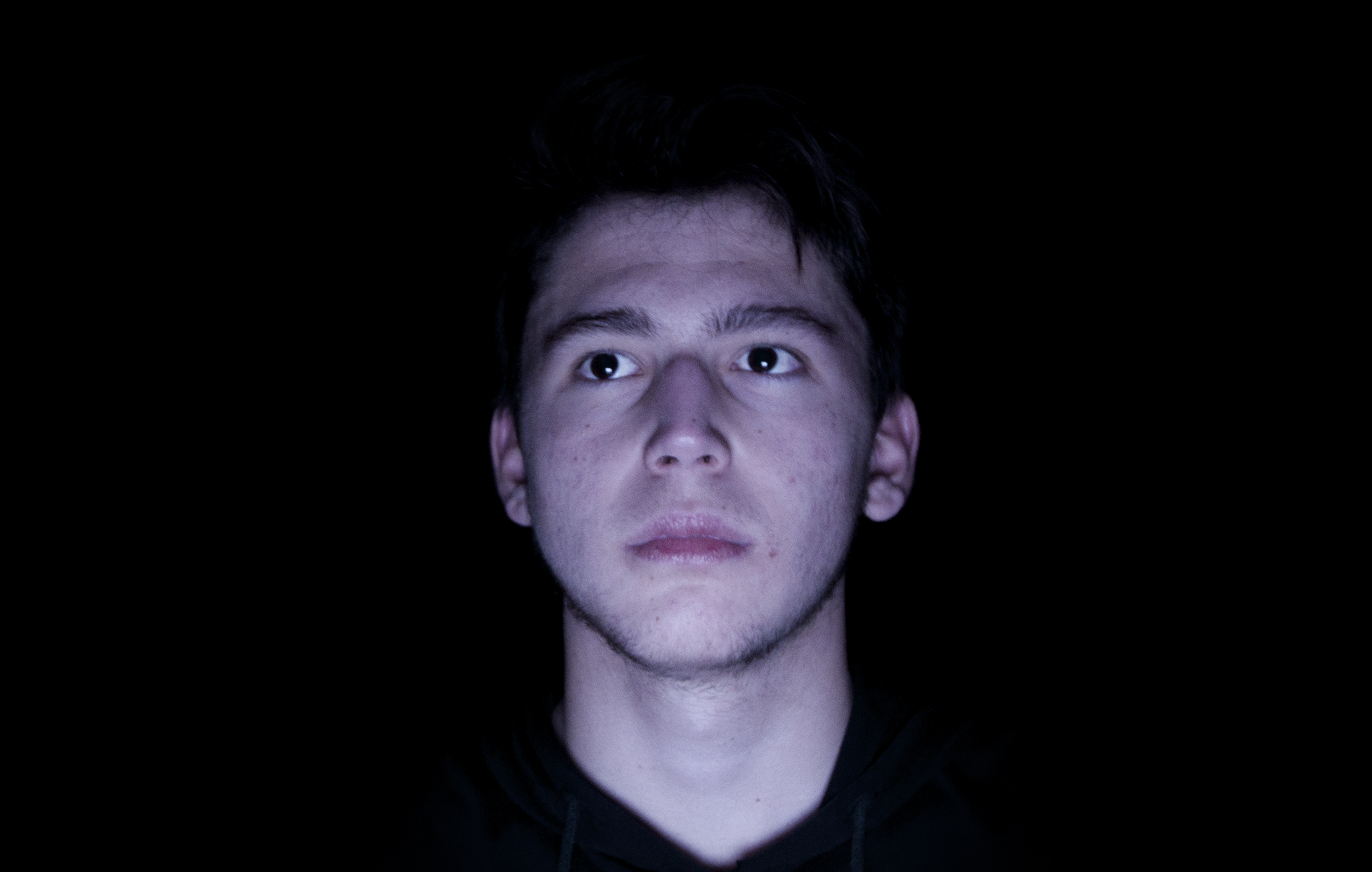 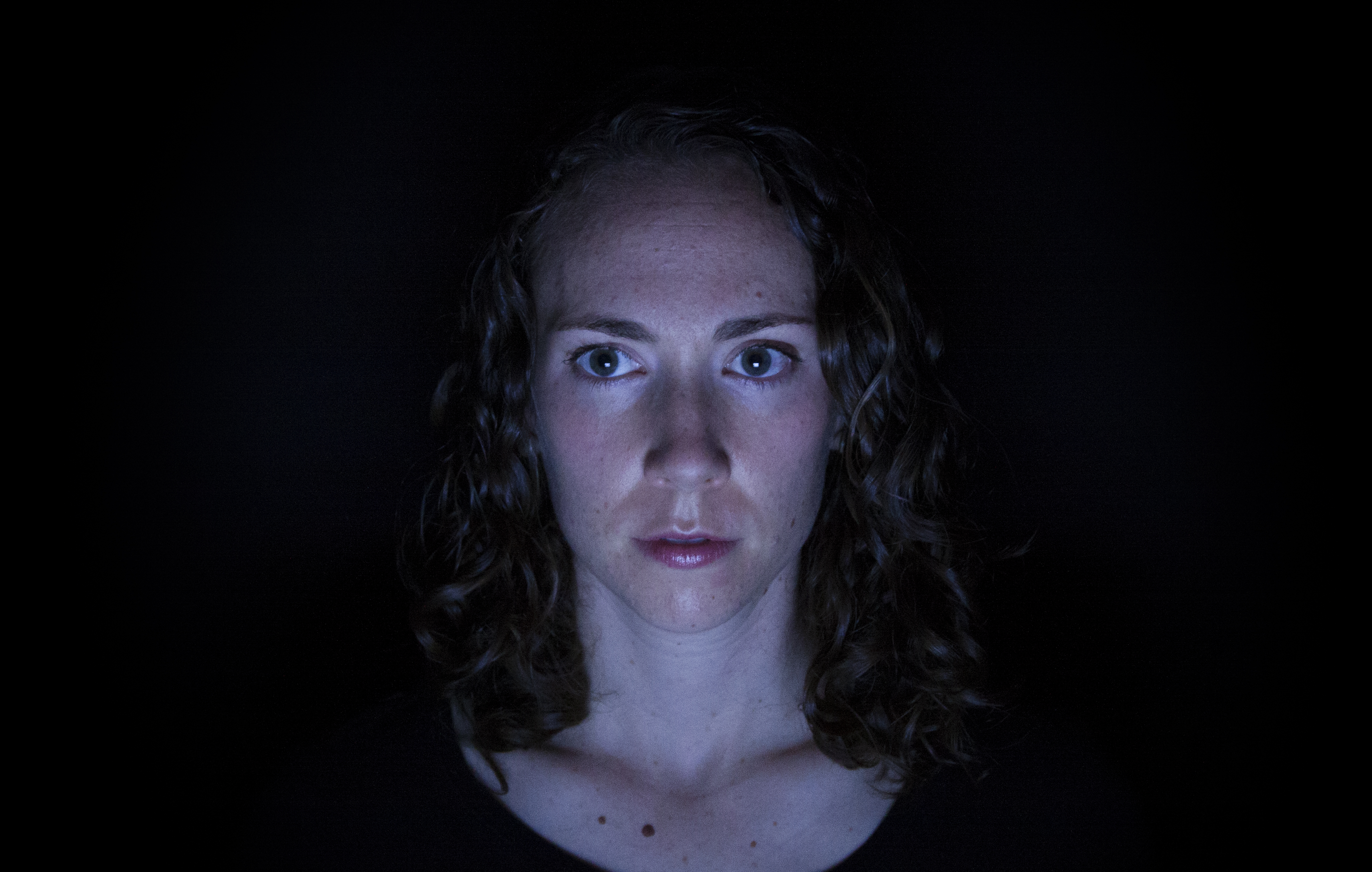 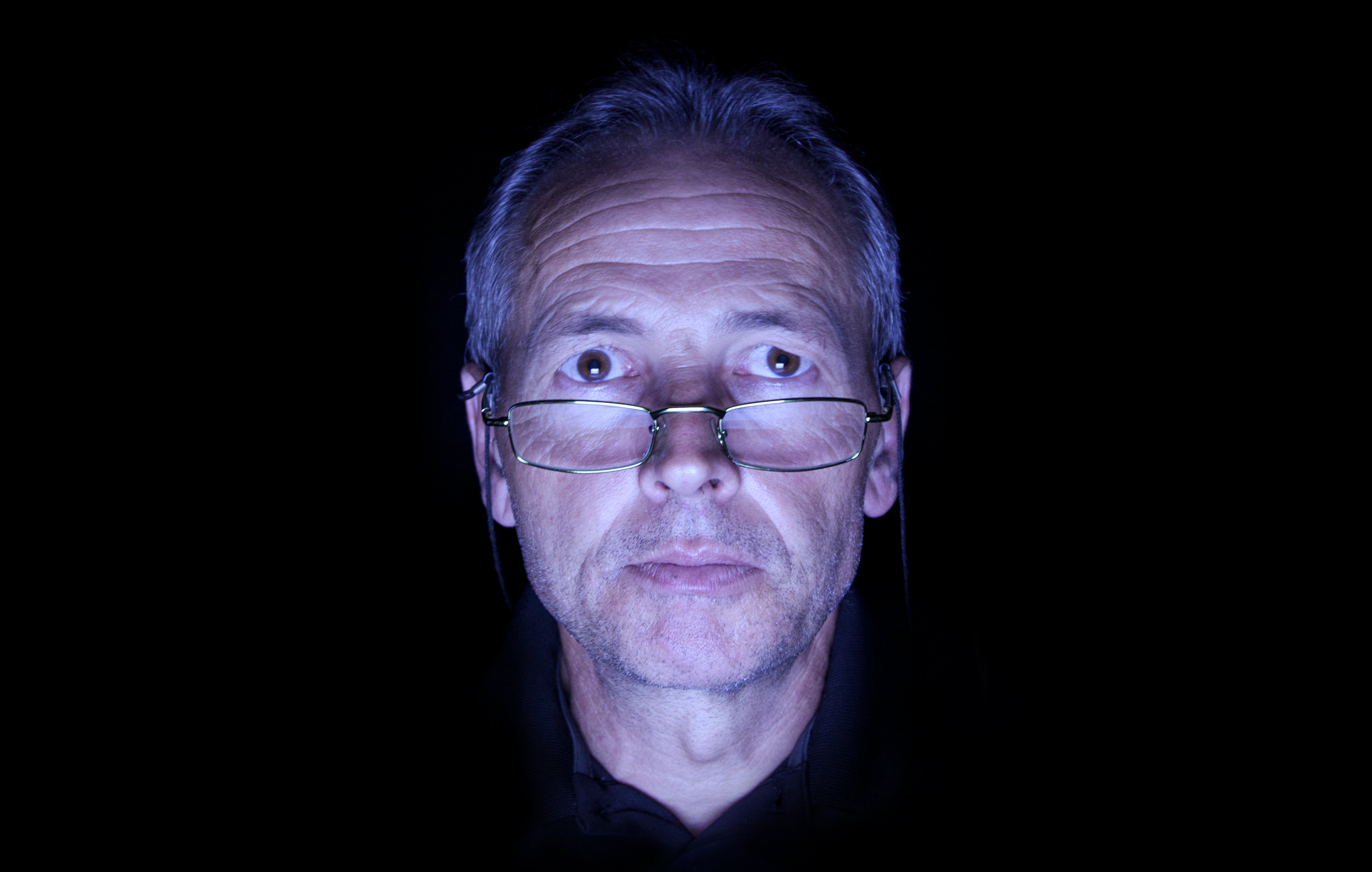 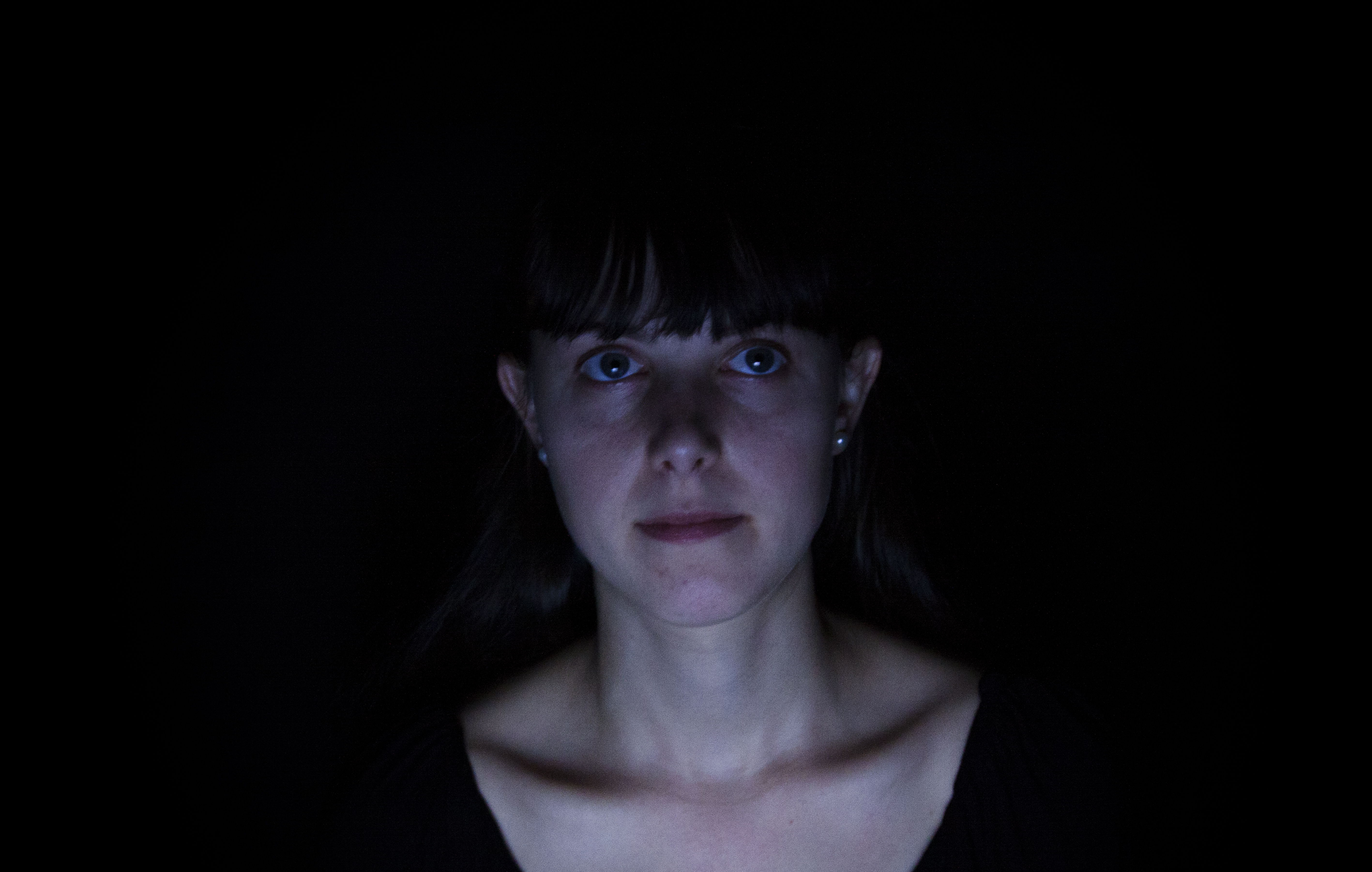 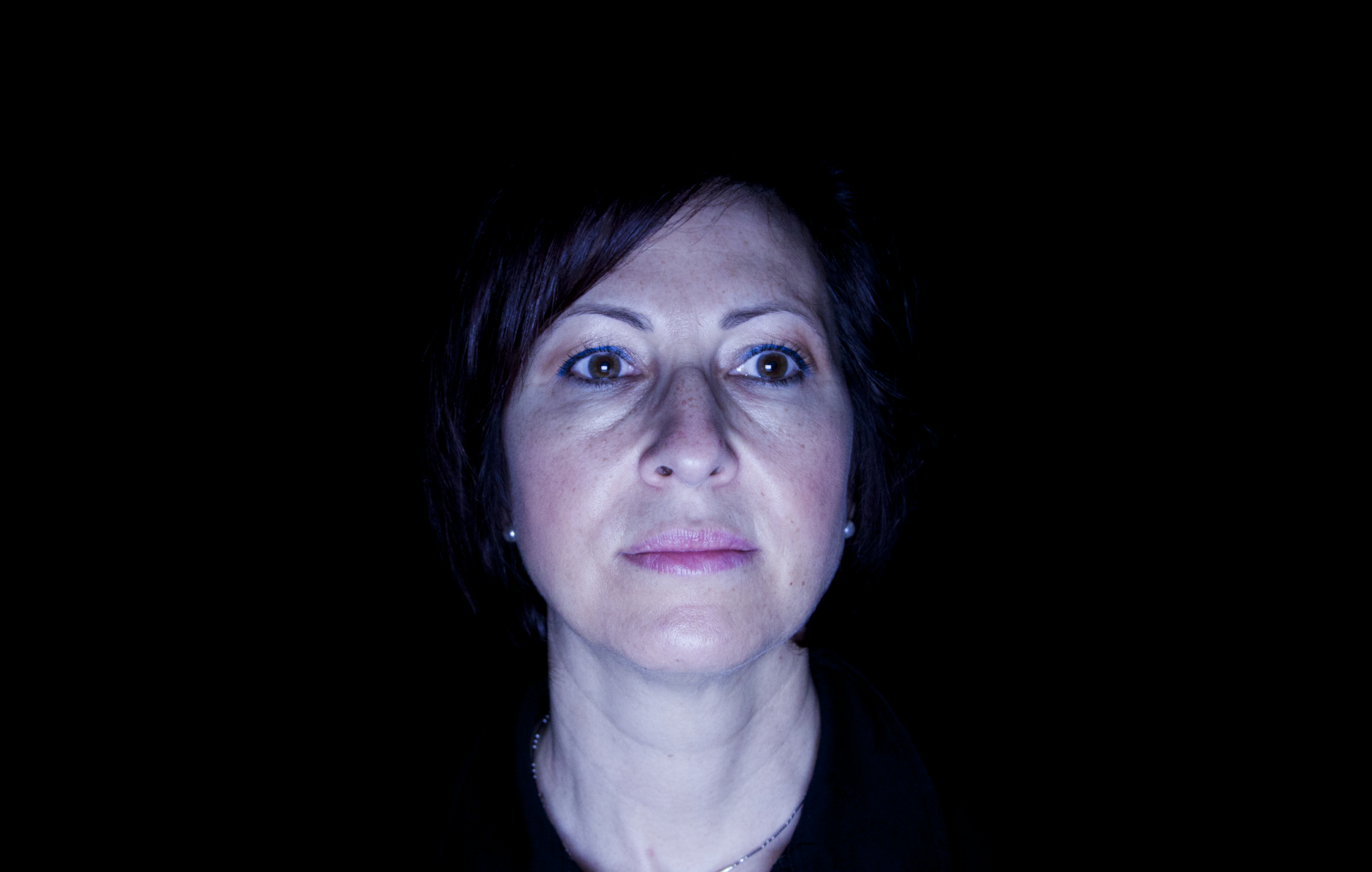 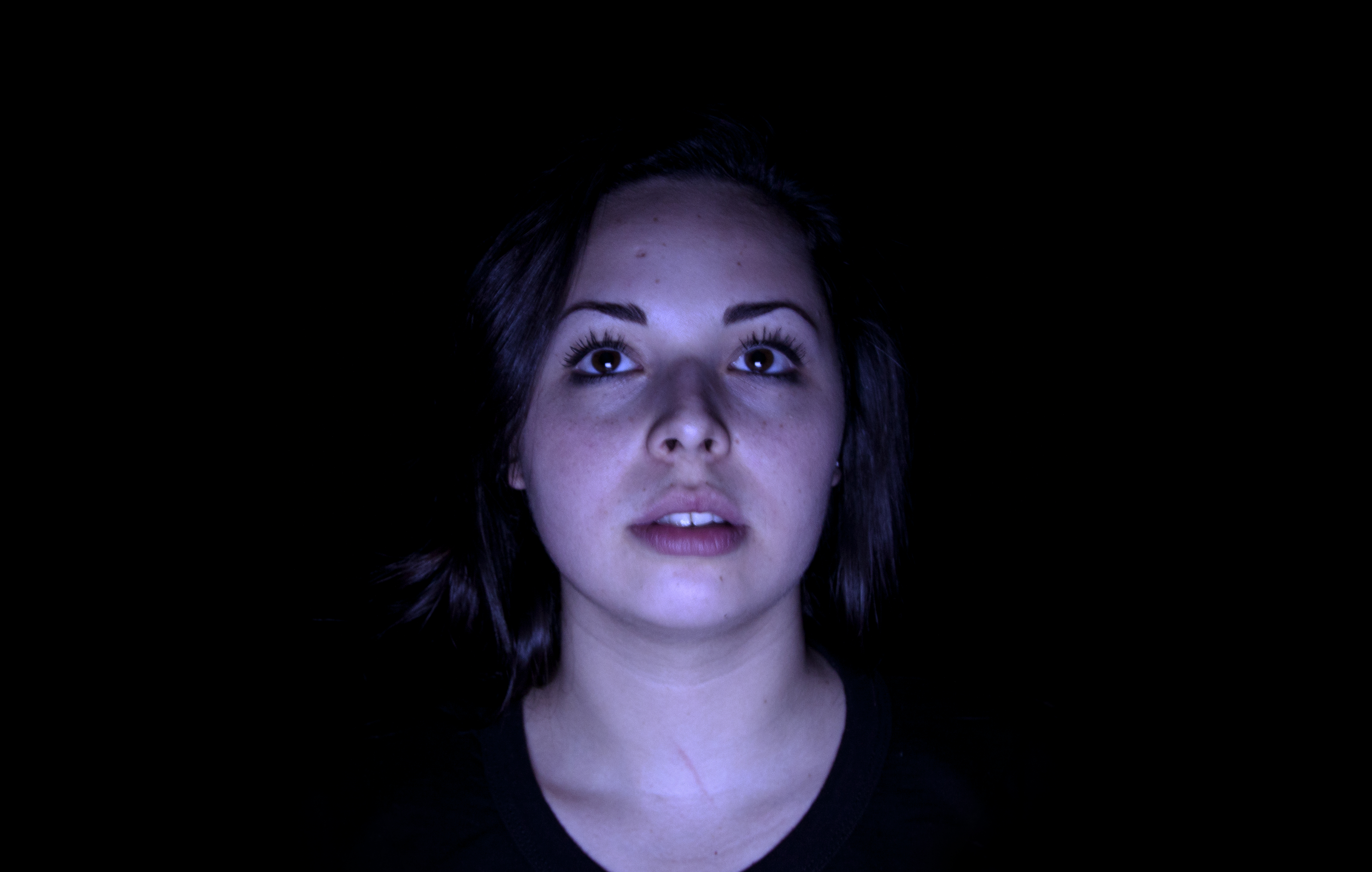 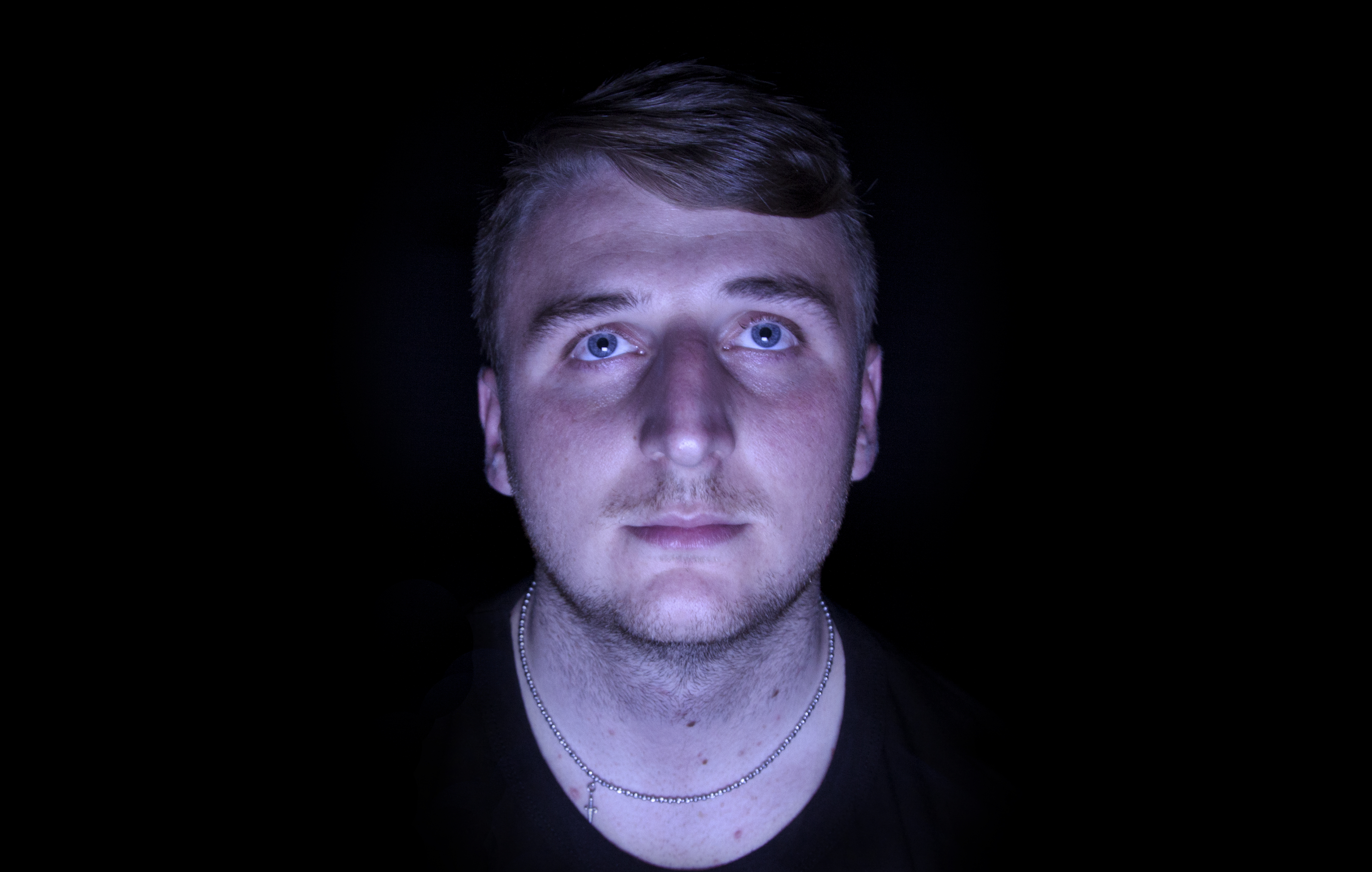 The photos are modified using special films so that the images are only visible frontally. When seen from aside, they look like glowing dark objects, and the image fades out. The wall brackets tilt the photos in order to complicate and accentuate the liminality of the images.