MNEMODRONE is a transmedia memory-collecting project, developed in collaboration with Daniel Belquer, based on drone technology that investigates the social and philosophical issues of coexistence between humans and artificial intelligences.

MNEMODRONE is divided into chapters, and every chapter is developed within a particular socio-cultural context (a festival in public spaces, an art gallery, a conference, etc.). For every chapter, the project is exhibited differently, alongside a printed publication that organizes data, questions, theories, and working hypotheses, leading to a constant evolution of the project itself. MNEMODRONE merges practical and theoretical artistic experimentation with advanced technological research through a self-reflective logic in which the object of investigation and the methodology constantly interact and influence one another. 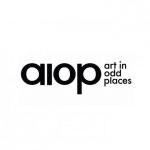 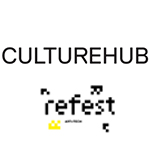 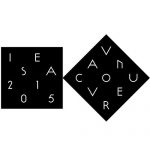 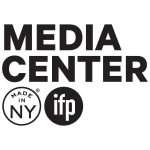 Two years ago, the Federal Aviation Administration (FAA) announced that in less than 20 years, there will be 30,000 drones flying over the American soil, watching the entire country. Now we’re at the beginning of that process, and the FAA still has little knowledge of what kinds of drones are going to take over the sky. What is even more difficult to foresee, is the kinds of relationships that will develop between humans and drones. On top of this we should add the fact that simple artificial intelligences are already a reality and that in twenty years they could reach levels currently considered purely speculative. This is the context in which MNEMODRONE project was developed and articulated.

Our questions: Is it possible for a machine to act based on collective memories? What kind of memories are people willing to share with a machine? Are we ready to believe that a machine can develop a personality? What’s the difference between memory, personality and consciousness? Is it possible to develop a consciousness based on collective memories? Can consciousness be artificially developed? What’s the relationship between memory and consciousness? What kind of relationship between humans and machines can emerge from the drone-collected data? What makes people start or stop collaborating with machines? Will people experience the project as a new invasion of their precarious privacy? Will people think of it as a scientific experiment, an event, a game or all of these things in various combinations? Will people refuse to take part in it? And what can that tell us about humans? Are we able to share memories with a machine in the same way we share memories with a real person?

The project made its debut at the AIOP Festival, where we asked the public to share a selection of their memories with a small flying drone, simply by recording a voice message through a toll-free phone number. The drone started out with an “empty memory” and is only programmed to fly and store memories; it doesn’t speak and doesn’t interact directly with the public. The public decided which memories, or none at all, to share with MNEMODRONE. What the public was told is that the drone will later transform according to what they share with it. A written documentation, which includes the transcript of all the memories collected during the first chapter, is available on demand here

For CHAPTER TWO, we continued to gather memories. This time the setting was different: we were inside a gallery instead of in a public space, and we also presented a photographic and multimedia installation as part of our self-reflective methodology. CHAPTER TWO included a photographic and multimedia installation, a drone-performance and a talk. Additionally, a written publication about CHAPTER ONE was included as part of our self-reflective methodology. People were able to share memories calling from their phones or using a specific docking station. A written documentation, which includes the transcript of all the memories collected during the first chapter, is available on demand here. 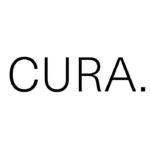 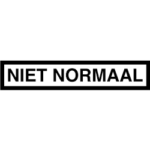 Robot Love: Can We Learn From Robots About Love?
Vavarella, Emilio. “Interview with a Drone”
Catalogue of exhibition at Niet Normaal Foundation, 2018 (eng). 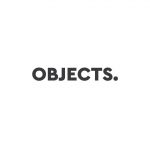 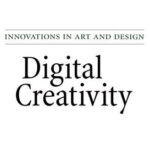 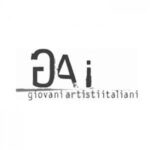 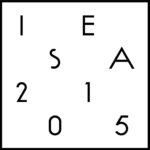 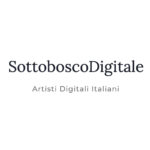 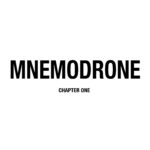 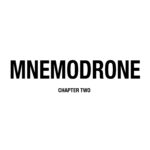 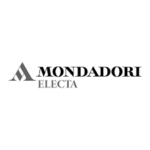