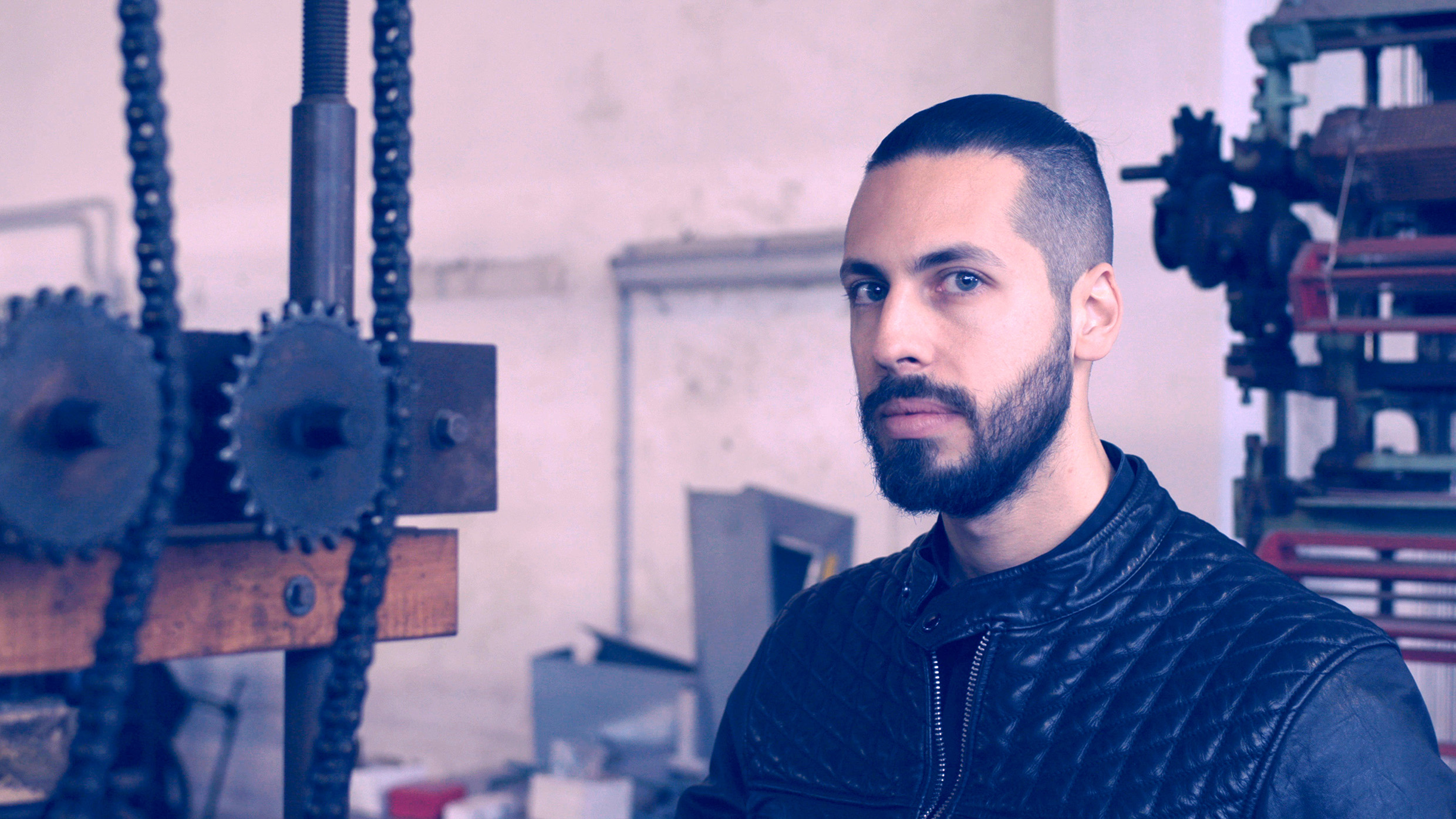 Emilio Vavarella is an Italian artist working at the intersection of interdisciplinary art practice, theoretical research and media experimentation. His work explores the relationship between subjectivity, nonhuman creativity and technological power. It is informed by the history of conceptual art, digital and network cultures, and new media practices. Vavarella moves seamlessly between old and new media, and exploits technical errors and other unpredictabilities to reveal the logic and the hidden structures of power.

Vavarella has been awarded numerous art prizes and grants, among which the Exibart Art Prize (2o2o); Italian Council award (2019); Premio Fattori Contemporaneo (2019); SIAE – Nuove Opere (2019); the NYSCA Electronic Media and Film Finishing Funds grant (2016); the Francesco Fabbri Prize for Contemporary Art (2015) and the Movin’Up Grant (2015). He has been invited to present his work at: Harvard Advanced Leadership Initiative; Istituto Italiano di Cultura – New York; ISEA – International Symposium on Electronic Arts; Goldsmiths University of London; the University of East London; the School of the Art Institute of Chicago; and SIGGRAPH. His academic writings have been published in peer-reviewed journals such as Leonardo – The Journal of the International Society of the Arts, Sciences and Technology (MIT Press), Digital Creativity (Routledge), and CITAR Journal – Journal of Science and Technology of the Arts. His writings have also appeared in Behind the Smart World: Saving, Deleting and Resurfacing Data produced by the AMRO Research Lab and in exhibition catalogues like Low Form: Imaginaries and Visions in the Age of Artificial Intelligence (MAXXI and CURA Books); That’s IT! (MAMbo), and Robot Love (Niet Normaal Foundation). His work is regularly discussed in art magazines, academic books and peer-reviewed journals, and has been covered by all major global media outlets. His most recent artist book, published by Mousse, is entitled rs548049170_1_69869_TT.

Newsletter: To receive your newsletter insert your email address in the form below. Once or twice a year you will receive a list of updates on exhibitions, publications, and other projects.